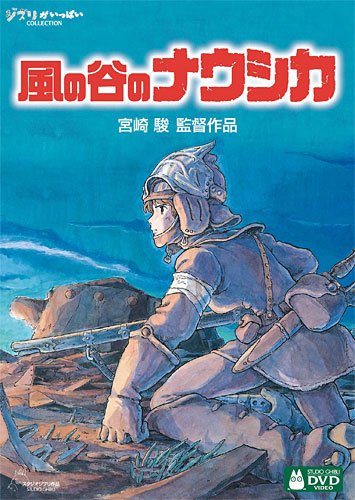 Nausicaa of the Valley of the Wind

Plot Summary: Humanity, in its hubris, has precipitated an ecological disaster. Flourishing industrial civilizations have been swallowed up. Today, a millennium after the collapse of the industrial societies, large portions of the Earth are uninhabitable. Among those, one of the most relevant is the Sea of Corruption, an enormous forest of fungi that releases a miasma of poisonous spores into the air.Nausicaa, a gentle young princess from a village-sized kingdom, has an empathetic bond with the giant mutated insects that evolved in the wake of the destruction of the ecosystem. Traveling by cumbersome flying ships, on the backs of giant birds, and perched atop her beloved glider, Nausicaa and her allies must appease the angers and fears of nations and people alike, all the while trying to convince the belligerents of the truth she has learned regarding their environment...

Other name: Kaze No Tani No Nausicaa, 風の谷のナウシカ, Nausicaä Of The Valley Of The Wind, Warriors Of The Wind

Nausicaa of the Valley of the Wind