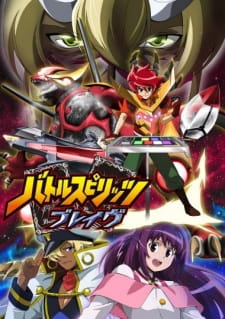 Plot Summary: Dan now desires more exciting battles and stronger opponents. Thus it is that when Maru appears before him, offering the two, Dan leapt at the chance. He is transported into the future, a time when Earth is threatened by demons from another dimension. Now, the fate of all humanity rests on Dan's shoulders. The price of failure is a re-set of Earth's entire timeline.